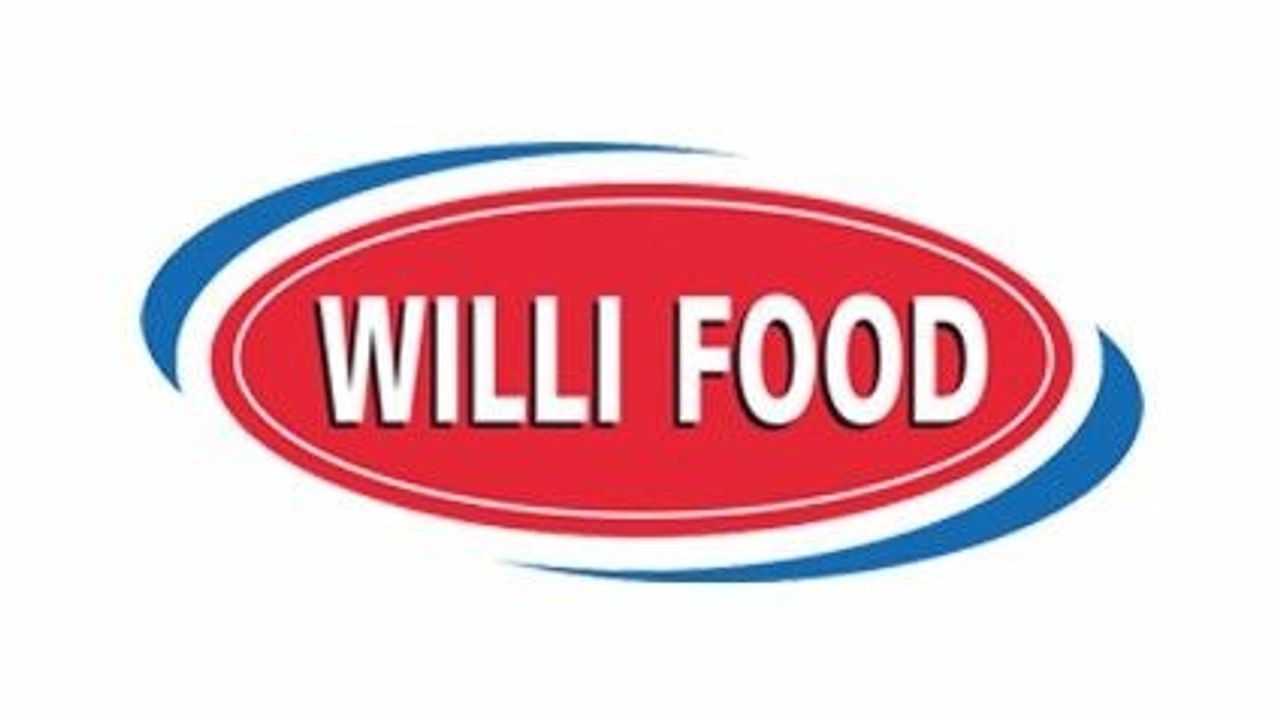 G Willi Food International Develops and Distributes over 600 food products around the word, under popular brand names such as Donna Rozza, Raskas and Del Monte. The company supply’s products to over 1500 distributors in and out of Israel including retail supermarket chains, wholesalers and institutional customers such as catering halls, hotels and hospitals. The Company's operating divisions include Willi-Food in Israel and Euro European Dairies Ltd., a wholly owned subsidiary who designs, develops and distributes branded kosher, dairy-food products.

Making a bet on WILC means that the investors are making a bet on the growing population of Israel. Israel is one of the fastest growing countries in the world and has a growing segment of the middle-class population. The Food and Beverage market in Israel is expected to grow at a CAGR of 11.6% to $163 million by 2024.

In March, then CEO, Einat Peled Shapira announced her resignation after just one year at the company. Peled Shapira succeeded Michael Luboschitz, who held the post for two years. She is now the third CEO to leave the company since the new owners took over just three years ago, which is something current investors should be concerned about. Erez Winner was appointed as Interim CEO for both Will Food International and parent company Willing Food Investments.

Since the company has a relatively small market cap, the stock has low trading volumes and generally suffers from a lack of information provided by the company. For starters, the company doesn’t have a website or any investor relation department. Another thing to consider is the rapid change in the executives and board members as it parallels the shake up in the company from a few years ago. Back in 2016, the co-chairman was arrested on charges of financial manipulation and the shares took a dive.

WILC continues to grow at a rapid pace, with revenues having substantially grown from $111 million in 2019 to $132 million in 2020. The company’s margins continue to improve through operational efficiencies with operating margins improving from 8% in 2016 to 13% in 2020. WILC continues to improve earnings, with EPS having grown fivefold since 2016.

The company also has very little debt and a substantial cash balance of over $111 million, to expand operations through organic growth and strategic acquisitions. The company is currently trading at a P/E and Price/Sales of 14.07 and 2.25 respectively, making it relatively undervalued compared to other companies in the sector.

WILC is a solid food distribution company with a great track record of growth and profitability. The company is currently Israel’s largest food distributor and is expected to take advantage of the country’s population growth and improved life expectancy. The company also has a substantial cash balance and very little long-term debt, providing plenty of liquidity and help management leverage operations for a future expansion. Investors should however be cautious of the change in leadership at the company, especially considering the track record for financial manipulation previously. 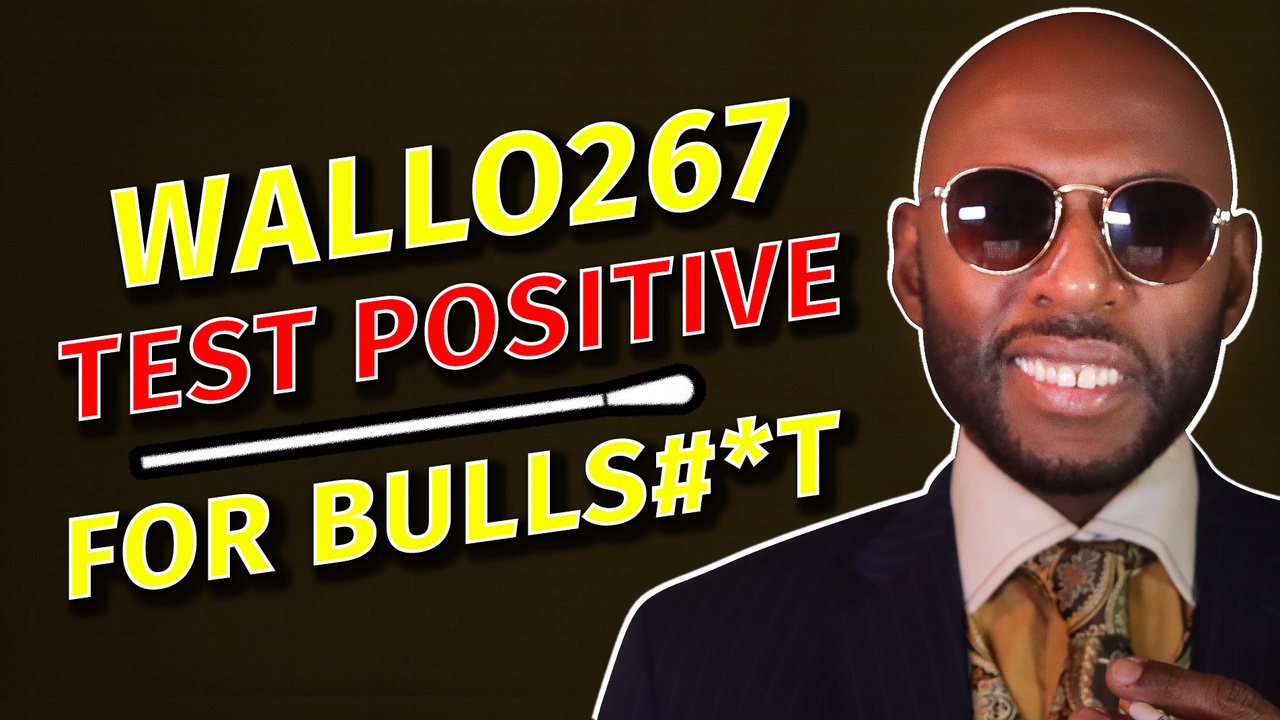 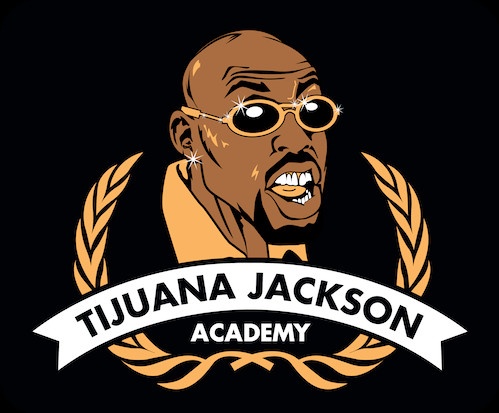